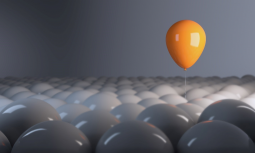 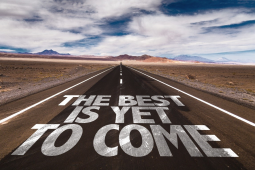 Are You Engaging in “Fake Focus?" 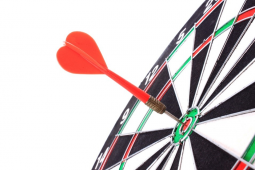 During the last several months, we have heard a lot about “fake” news or “fake” media. The frequent use of these terms made me think of the term “fake focus” and how it can cause problems in our organizations. So what does the word “fake” refer to? “Fake” may be defined as something that is not real or it may mean to pretend, falsify, or fictionalize something. “Focus” is defined as a concentrated activity or influence that leads to a particular outcome. Consequently, one’s focus is a devotion or dedication to a particular effort with a specific outcome in mind.

Are You Lost in Your Assumptions? Seven Questions for Challenging the Accuracy of Your Thinking

A good friend of mine recently sent me a link to an interesting article. It seems a summer intern was not particularly happy with the strictness of the company’s dress code. This person decided to let the issue go until it was discovered that another company member was allowed to wear cloth shoes and sometimes running shoes.

Are Your Assumptions Getting the Best of You? 9 Questions for Challenging Your Thinking

Last November, I wrote a blog post about dealing with difficult people. I told a story of coming together for a family dinner at Thanksgiving.