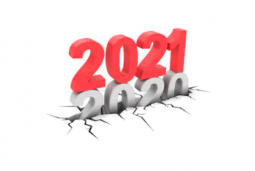 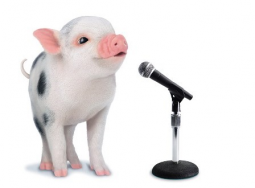 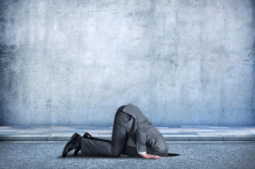 What makes difficult conversations so difficult? People are often afraid to talk about tough topics when they aren’t certain of the outcome.

Can You Deal with Those Who Are Negative? 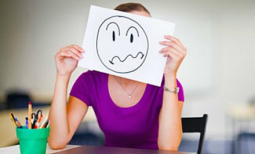 Negativity in our speech and attitudes seems to be running rampant in our culture at the present time. There is more mention in the media about injustice, instability, or inequality than there is mention of opportunity, integrity, and virtue.

9 Tips for Creating a Positive Change in Your Culture

Many of the organizations that I have worked in this year are involved in dramatic change. They are doing more to meet the increasing demands of customers in order to compete with companies within their industry. They are implementing new productivity standards which is causing them to measure more effectively the behaviors of their employees and the return on investment for the implementation of newly defined competencies. Because we usually get what we measure,

How Can You Increase Innovation through Collaboration? 9 Tips for Successful Change 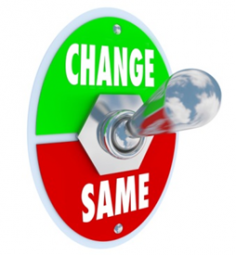 During the last several weeks, I had the opportunity to speak to a wonderful group of leaders at a very large company in the Midwestern United States about how to increase innovation through collaboration. This singular organization is trying to change its culture by involving its individual associates in making a difference to the success of their business by improving any process that directly impacts their customers. Such an endeavor is not only admirable, but absolutely essential to their future viability in the marketplace. Any change of this magnitude is always fraught with challenges because people often meet change with resistance....

Do You Let Your Feelings Get the Best of You? Eight Tips for Managing Your Emotions 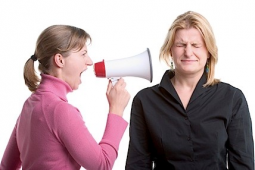 For some time now I have been coaching a manager who has had several challenges with her director. One Friday night recently, my wife and I had gone out of town for the weekend for a little rest and to do some planning for the upcoming year. At about 12:30 a.m. the phone rang. This client was calling to tell me that she had texted her boss and quit her job. I was shocked and somewhat disappointed by her decision. I tried to help her see the upside of all she had been able to accomplish, but her mind was...

A Gift Given is a Gift to Give

How do you create more joy this holiday season? Obviously the holidays are a time of celebrating, feasting, relaxing with family and friends, and reflecting on the bounties of the season. I have found what adds to our joy is to recognize and receive the gifts that are given and in return to give them to others. You may be aware of a situation that occurred in late October here in Utah which received national attention on the Today show. Ethan Van Leuven was diagnosed with  leukemia when he was 22 months old. From that time on he underwent the use...