Do Your Freedoms Give You Cause to Rejoice?

I really wanted to write a piece celebrating Independence Day and the advent of freedom in our country. And yet, I have been frustrated as I have contemplated the many core American values and institutions which seem to be under attack.

Do You Lose Friends and Alienate Others? 12 Suggestions for Talking about Political Topics 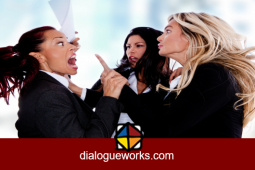 Although many people have had business communications training, some still approach difficult conversations with a degree of fear and trepidation. In fact, ever since Donald Trump won the presidency, I have had a number of people call and email seeking advice and asking for suggestions about how to talk about politics. Many of these folks have done damage to their current relationships in the way that they have broached sensitive topics. 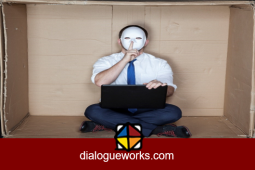 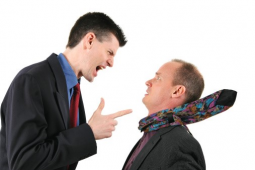 It is not uncommon as we interact with others for individuals to become emotional or defensive in the moment. When this occurs you must remember that their reaction says more about them than it does about you. Why? Because their feelings or reaction were created by them. An individual’s emotional response originates in the negative interpretation or judgment that they are assigning to whatever you are either saying or doing. For example, have you ever become frustrated with someone who has promised to provide you something that you need by a certain deadline and they frequently fail to deliver? It is...

How Can You Make Your Words Work? 10 Tips to Improve the Clarity of Your Conversations 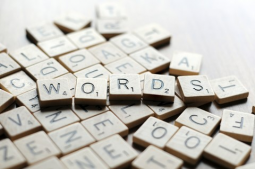 Words all by themselves don’t create anything. But the words you choose and how you put them together will influence the thinking, feelings, and actions of others. In short, your language will help to achieve the results you want, improve the quality of your relationships, and create the respect that may be lacking. I was fascinated years ago to learn that the Aramaic phrase “abracadabra,” so frequently used by magicians, means “I create as I speak.” This left me wondering what I was creating. I first started to notice the results that my words were creating when instructing my two young...

What Should We Remember on Memorial Day? Seven Values To Remember 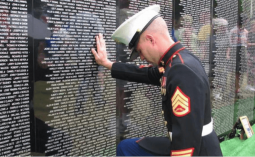 A number of years ago, I was doing some work in Washington D.C. I hadn’t had much of an opportunity to see some of the sights around town, so as soon as my work was over, I did a quick tour in the early evening. I went and listened to an open session of the Senate, attended a concert of the Marine Band on the steps of Congress, walked up the Washington Monument, and finally made my way over to the Vietnam War Memorial. 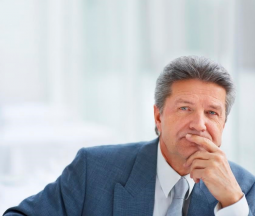 Are You A Fake Talker? (Part 2) Seven More Tactics That Don't Get Results 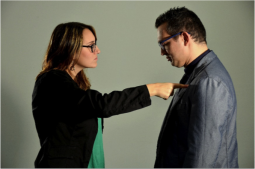 Nothing can be more frustrating than trying to talk to someone who engages in some form of fake talk. Because there are so many opportunities to talk about what matters most both at home and at work, learning to recognize the communication strategies that don’t yield the desired results is critical to improving the quality of your conversations.

Do You Fake Talk When Serving Others? Eight Tips for Improving Your Customer Service 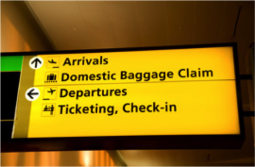 I had an opportunity to speak at a conference late last year. The weather was wonderful, the people were receptive and engaging, and the conference was excellently run and sponsored. Everything went really well until the plane ride home.

What Kind of a Listener Are You? (Part 2) 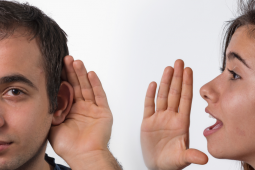 Last week I identified six different types of listeners that you may encounter and what you might do to help improve the listening experience with them. On the other hand, if you discovered that you tend to listen in a certain way, hopefully you can begin to recognize how others may perceive your behavior. Increasing awareness of your listening behavior will allow you to make some changes if you discover that your listening is less than effective.

What We Can Learn from Our Fathers 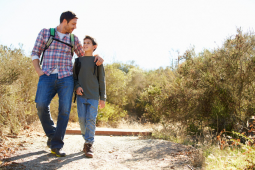 This Sunday is Father’s Day. A day that is set aside for celebrating and honoring our fathers. Whatever your personal circumstance, there are things that we can learn from our fathers or the father figures in our lives that will help us to not only be better people but also help us to decide who we want to become and how we want to influence others. My father was a good example to me and had many characteristics that I admire. His example taught me a lot about strengthening relationships and influencing others for good. Here are a few examples of things I learned from him that have made a real difference in the way I interact with others.

Do Your Stories Keep You Stuck? 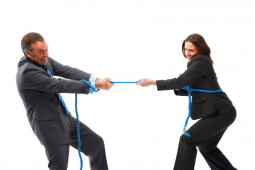 I recently went to lunch with a friend who works as a therapist. We began talking about how the stories that we often tell become the reason that we become stuck or unable to move forward in obtaining those goals or objectives that we say are important to us. He told me of a woman who met with him that insisted that she needed his help convincing her husband that he was wrong and that she was right. When he asked her in what way she wanted to be right, she responded with something like this: “He is a lazy lout.