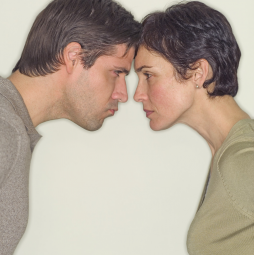 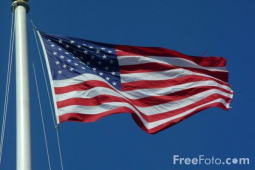 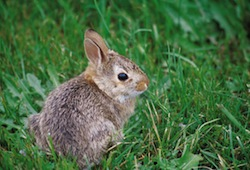 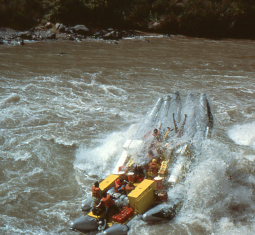 Find out how our conversations have many parallels to experiences running the river. Sometimes when we least expected it, the river would grab our boat, throw it against sharp rocks, and cut the rubber tubes that kept the boat afloat.

Are You Working on You? 10 Questions for Improving the Quality of Your Leadership 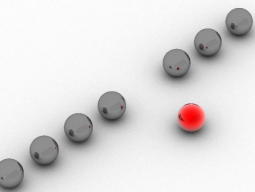 Are You Working on You? 10 Questions for Improving the Quality of Your Leadership. Here are a number of questions you may consider to improve your awareness and the quality of your leadership. 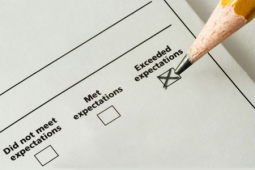 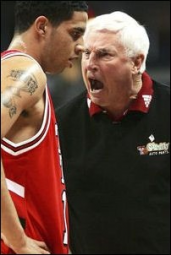 How Do You Change Your Stories?

Everyone has a story. Sometimes the story we tell becomes an explanation for why we don’t achieve the results that we want. The first challenge is to notice the stories we tell. The second challenge is to change our story so that what we speak about moves us to create what we want. Changing one’s story is not easy because the best stories are true, and they usually describe things for how they currently exist. We become additionally challenged because once we see things in a particular way, we have difficulty seeing them any differently.

10 Advantages that Result from Increasing Your Emotional Intelligence

I recently gave a speech on the topic of EQ to an audience of over 1,000 people. After my presentation, I went to lunch along with the participants. Sitting at the table just behind me were two women who struck up a conversation about my presentation. I couldn’t help but eavesdrop a bit. “Look! It’s him,” one woman said

12 Ways to Connect with Millennial Employees

This summer has been a new learning experience for me.--this is the first time in a number of years where my two oldest sons returned home to work and live. I must admit that I have not been forced to relate with these two twenty-somethings for such an extended time in such close quarters. 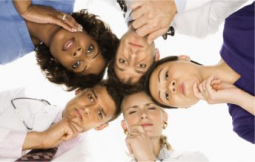 10 Tips for Creating a Culture of Candor 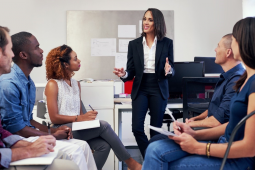 When I was in college, I had a roommate who had a goal to eat a bicycle. Every evening he would take out a file and file himself a teaspoon of bike. In the morning he would place the shavings in his cereal which he ate. During the year that I lived with him, he managed to eat half of his bike.

12 Questions for Increasing Loyalty through Leadership

May 1st in the United States was Loyalty Day. It is a day when citizens acknowledge and affirm their allegiance to the country and to their heritage of American freedom. The U.S. Congress designated May 1st as Loyalty Day on July 18, 1958. This year’s annual observance gave me cause to reflect on the loyalty that leaders and employees have to each other. One of my clients recently finished their analysis of the annual employee opinion survey and discovered that if employees had the opportunity to take another job they would do so. The survey also identified that upper management was aloof or estranged from their team members. It isn’t hard to interpret that the lack of connection among leaders and their teams or the individuals who work for them would result in various forms of discontent that would impact morale and performance. This situation seems to be even more prevalent today as more emphasis is placed on the bottom line and less on the manager-employee relationship. 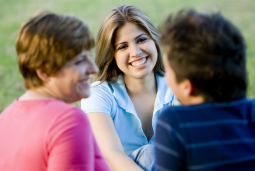